Biodiversity is collapsing, sea levels are rising, and weather is becoming more extreme and unpredictable. Human activity is at the root of climate change, and our unwillingness to listen to the wants and needs of other species is contributing to the Earth’s ecological turmoil.

Interspecies Assembly is a physical gathering site that aims to foster friendly relations among species and nurture interspecies living. A series of pink marble sculptures, arranged in a broken circle, demarcates a space in which humans must temporarily slow down and become active listeners to their co-species. If they give up their human exceptionalism and learn to listen, they might recognize the agencies and voices of other life forms. With the aim of enforcing a state of idleness on humans so that other species can flourish, an “Interspecies Contract” is carved into one of the sculptures, encouraging visitors to change their behavior.

The architecture and arrangement of the assembly is based on a broken circle. It evokes the feeling of a circle, but without the comforting completeness of a ring. Rather than simply a space for harmony and understanding, the structure of Interspecies Assembly implies the need for both consensus and disagreement; it is a porous meeting place where visitors of all species can enter and exit from any direction. 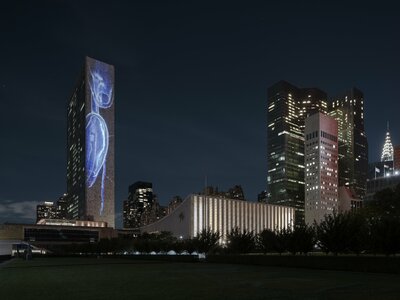 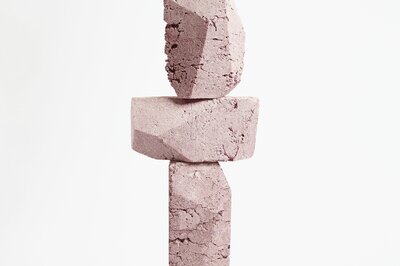 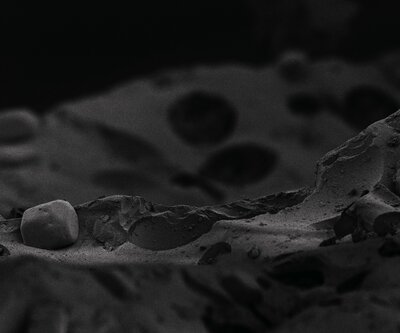 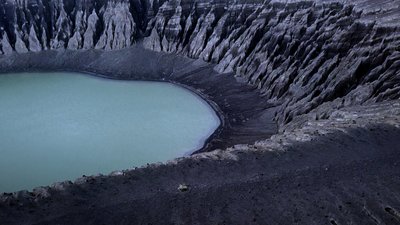 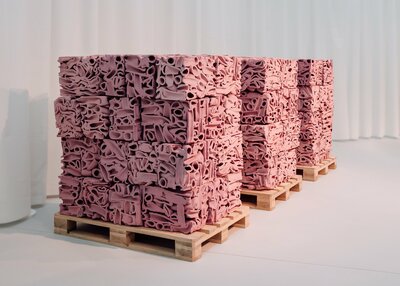 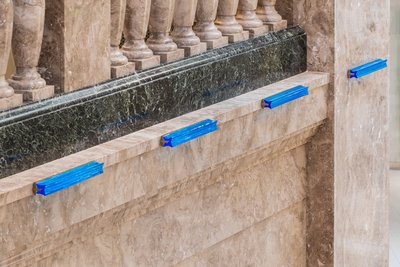